The Rancher Server is a central node which all Rancher Agents connect back to. 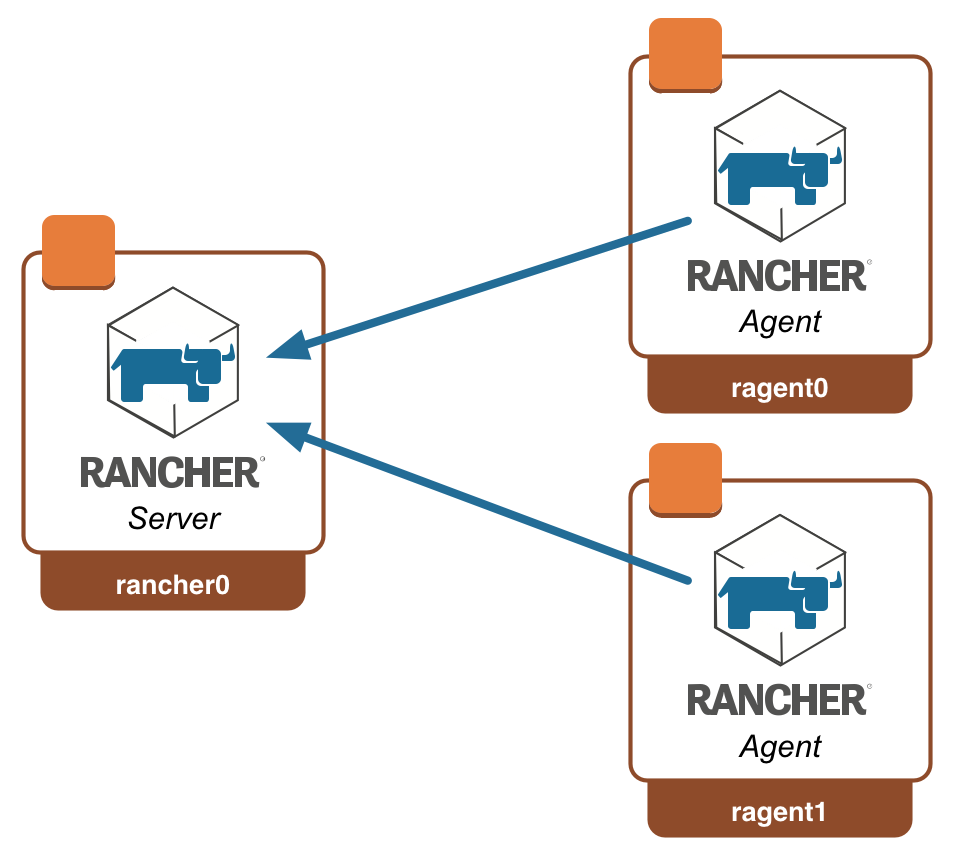 Host stuck in the “Reconnecting” state 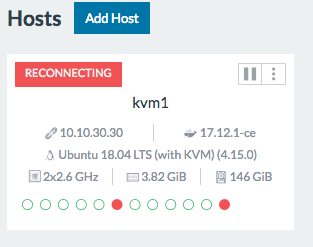 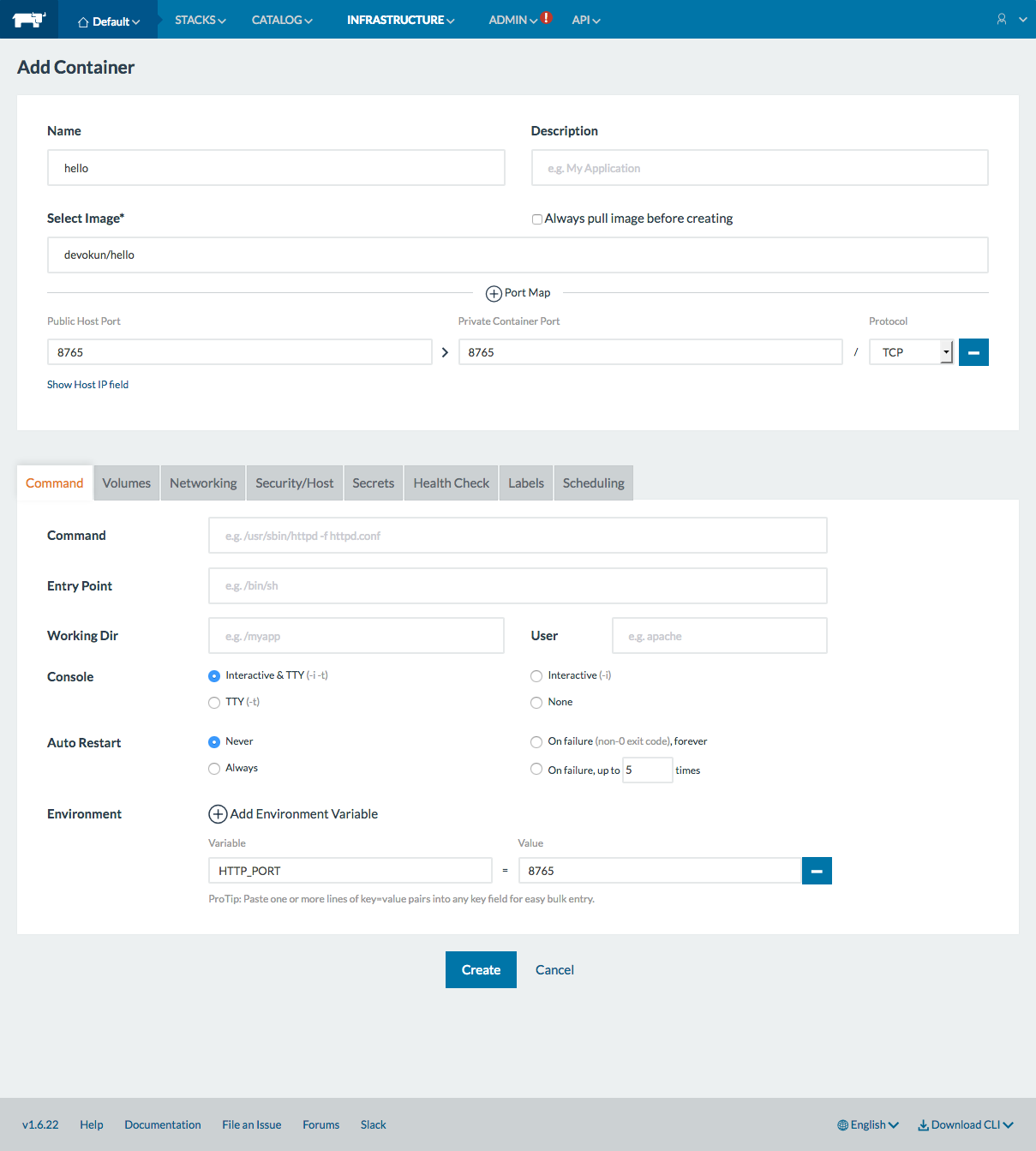 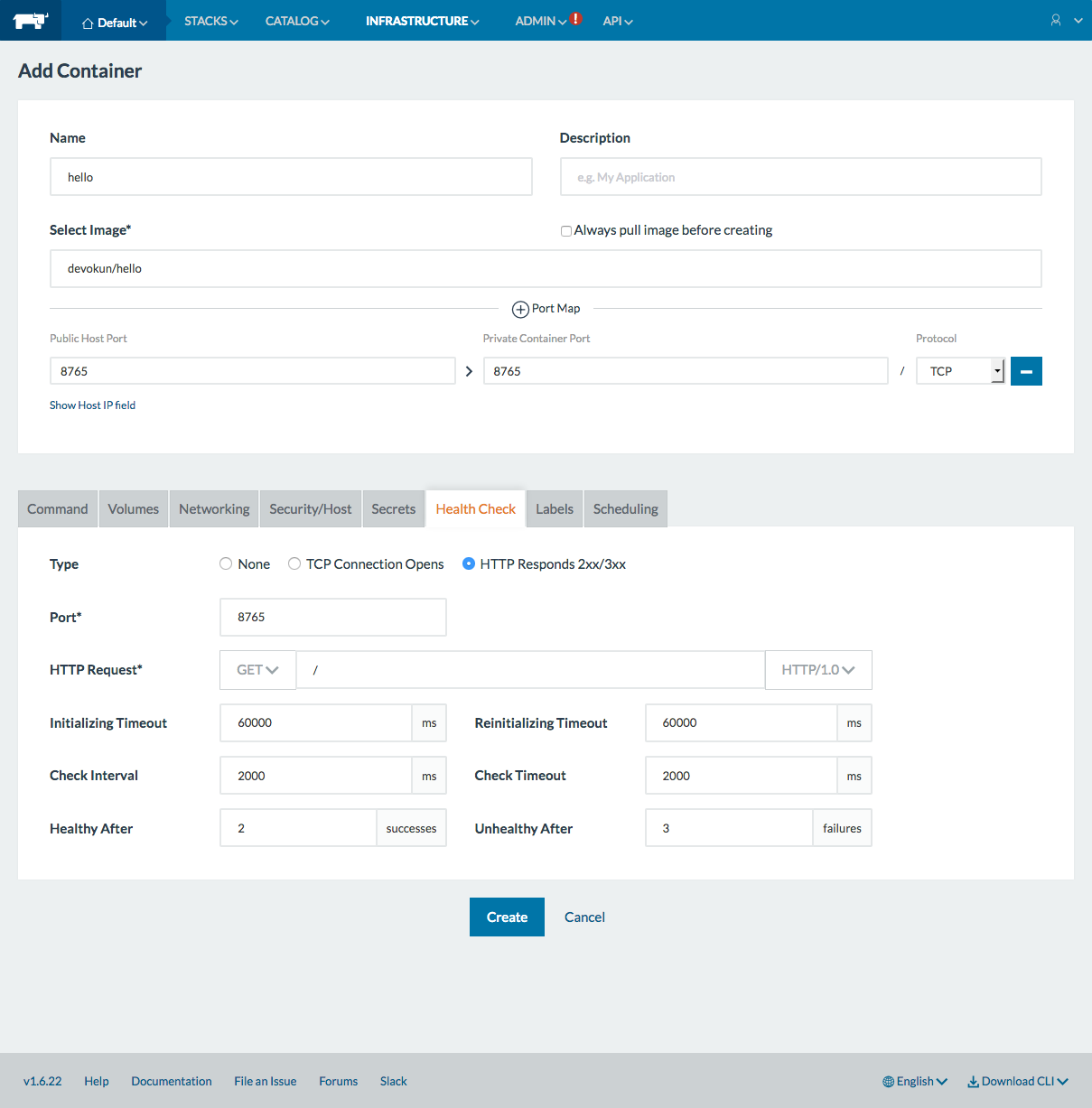 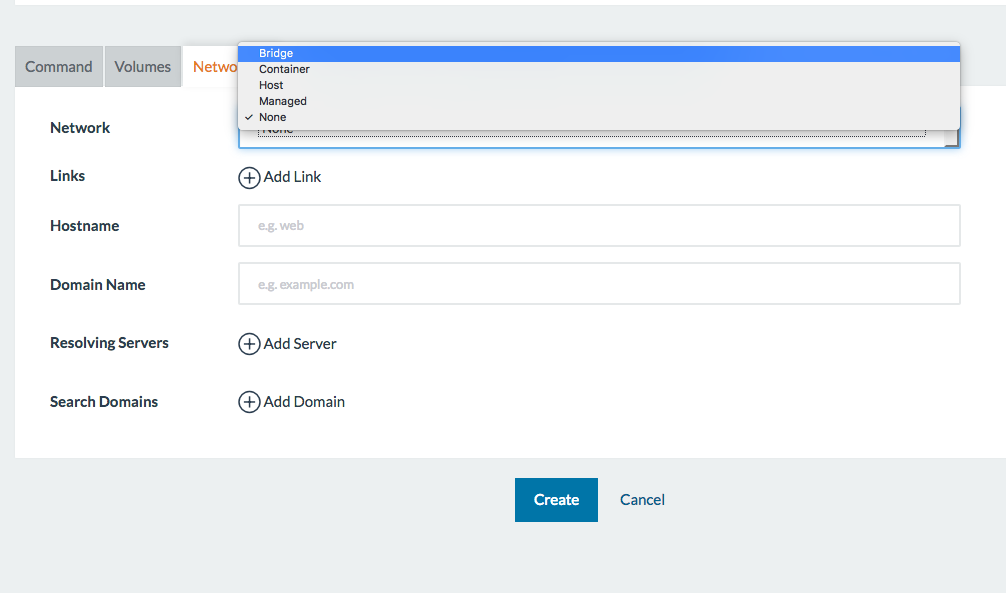